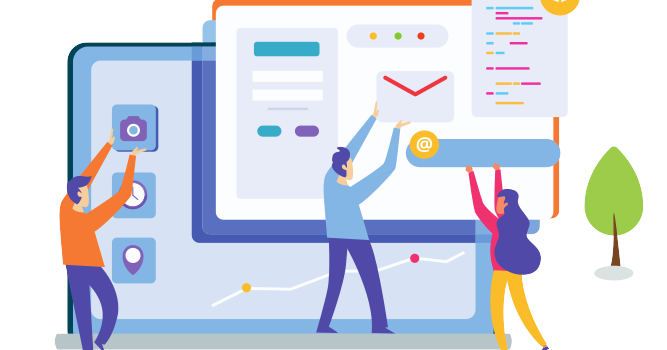 Fit to operate with 180 hardware devices, GoTo users gain access to another plus of the technology – they can continue leveraging current VoIP-enabled phones. This has plenty of implications, including no additional money spent on hardware, something often seen as a win.

This capability; over the past year-and-a-half or so – has become near-essential to countless organizations.

Not only has it assisted remote admins in onboarding hybrid, in-office, and other kinds of workers – but in some cases, they did it overnight. Such a high volume of employee onboarding during the pandemic is one of the many reasons why LogMeIn said that it revamped its GoTo Admin Center.

Now via the admin center – IT teams can gain better visibility into usage, ease of use, and customization from within the platform. 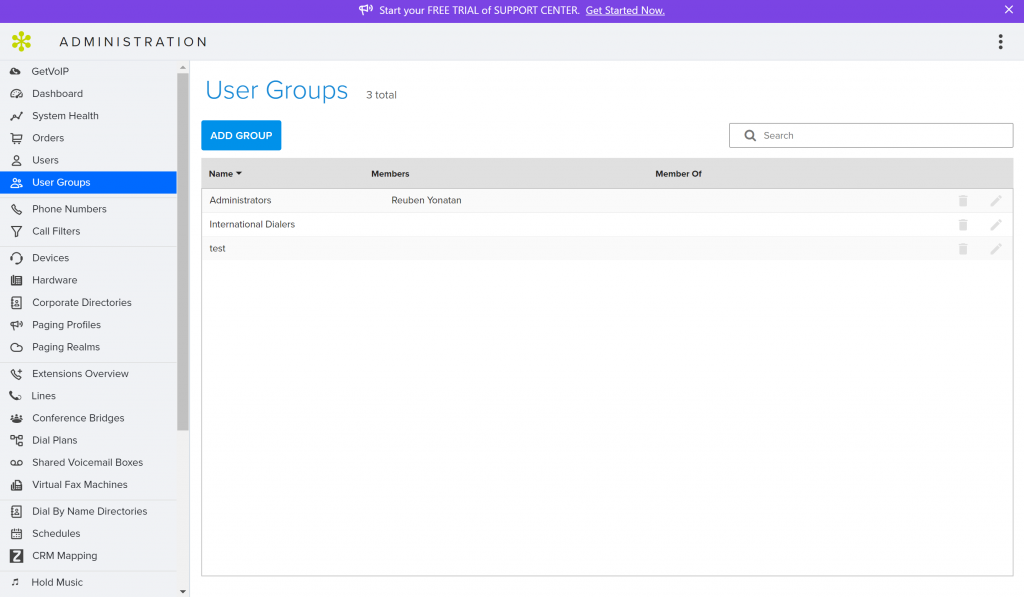 I will admit – it took some time to find many of the fresh admin options available, but I will say that if you head over to your Jive PBX account – you will find many of the features there. This is something I figured out after spending some time on the line with quite the helpful customer service agent who told me that the new admin features were exclusive to GoToConnect (for now).

LogMeIn does plan to roll out the features across all its GoToConnect products and plans in the future, although I did not ascertain a timeline for the rollout. Existing customers, LogMeIn notes, will have the option to switch to the new admin experience at no additional cost. Here is the full rundown of the new features, many of them – now available.

This handy and brand-new feature is great for a few reasons. For starters, admins can receive alerts regarding potential issues – including ones that might impact the quality of a customer experience.

Such a feature could very well provide a massive boost to CX (customer experience)  – as customers will not be the first to know about disruptions.

Who will? The individuals who can fix the issue before a customer becomes aware of the disturbance in the force.

When the feature does become available – admins can simplify repetitive tasks, including the ability to “add/remove from group,” “reassign meetings,” and “change settings” to multiple users at once. Not only will bulk actions cut down on time spent doing the same thing over and over, but it could work to drastically speed up the time it takes to onboard a set of new hires, be it remote, hybrid, or in-office workers.

Now available for GoGoConnect admins – they can assign custom roles or labels to users. Doing so will give users of your choice a cherry-picked group of permissions. It could also work to cut down on time spent doing admin work. 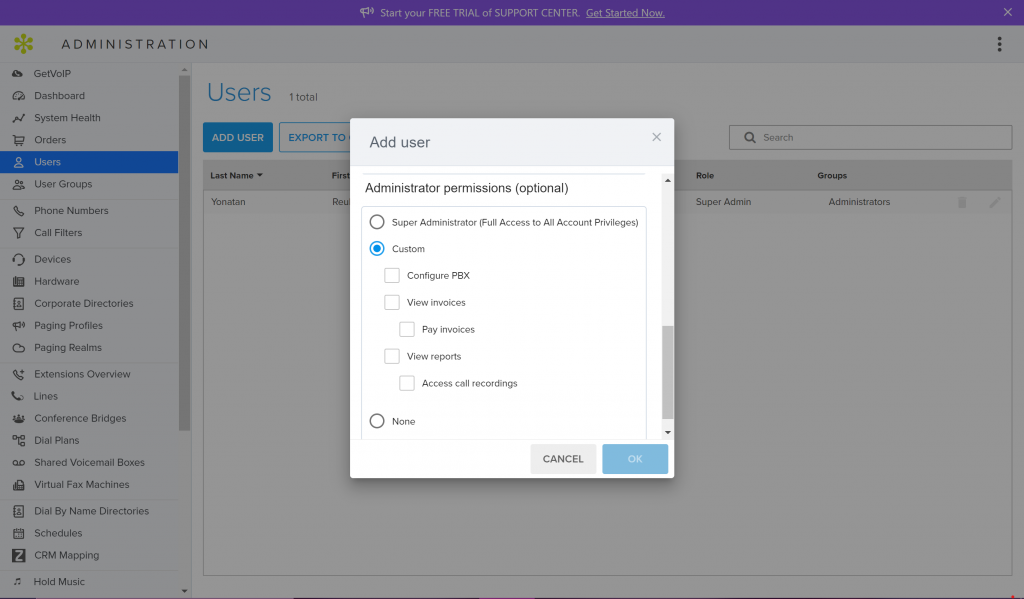 It plays another pivotal role, too – ensuring system admins maintain control of security.

According to the same blog post that announced the overhaul of GoToConnect’s admin center – admins can (eventually) either assign custom roles as needed or use bulk actions for these roles if the user already exists.

According to LogMeIn – admins can manage each of these new settings on their personal devices. They no longer need the support of GoTo support teams, another way the company’s hoping to streamline its overall onboarding, management, configuration, and deployment process.

Quite possibly one of the most helpful of its features for admins, user groups made their debut in the improved admin center – enabling account admins to create user groups for anyone; including those in sales, marketing, communication, HR, customer service, etc. 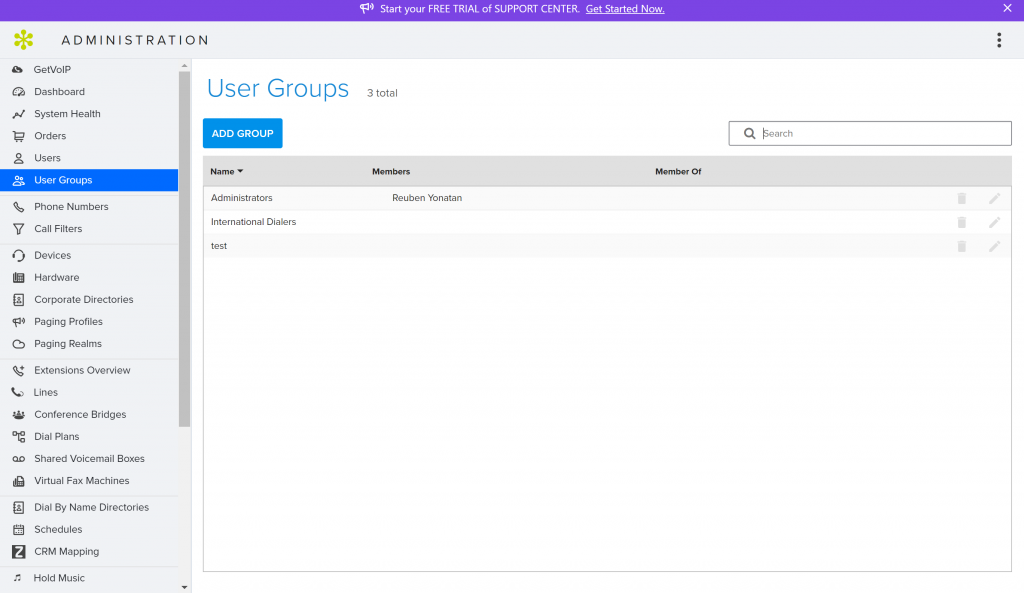 And the value of such a functionality is apparent – as system admins/IT can push out updates on a group level – as needed. The same concept applies to admins who wish to push updates for licenses in bulk; and while changing individual settings.

Making sure the buttons employees press get them to the right place on a desk phone is not only time-consuming, but it tends to get cumbersome if you have to configure an office full of desk phones. Even if you do not have an entire office to outfit with desk phone functionalities – something typically complicates the process. It almost never fails. 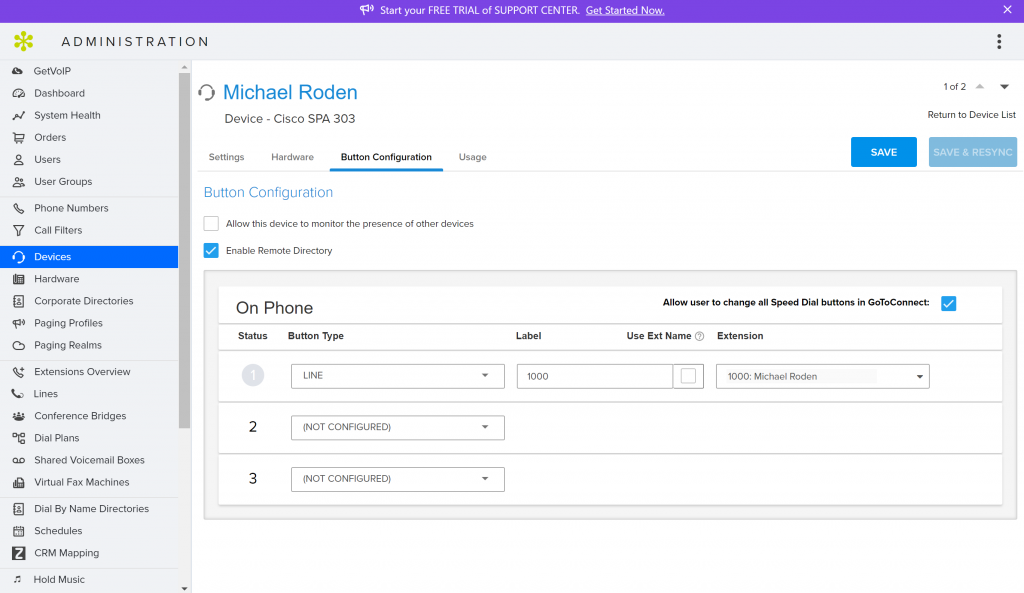 Now, via GoToConnect, admins can personalize the buttons on desk phones and their accessories.

“Depending on the model of the device, the appropriate number of buttons and button configurations are now editable by the admin,” Sharp wrote on the GoTo blog.

And last but certainly not least is the fresh capability admins gain, the ability to create, edit, and delete paging profiles/paging realms in the GoTo Admin.

As these features roll out across the Broadtela’s entire line of technology, we can expect things to get progressively more simple for admins, especially as the reality of the future of work sets in. The future of work is digital and having the tools to manage a virtual or even hybrid workforce will remain paramount.

This is why companies like LogMeIn, ones that see that, will continue soaring in user count. The organization should also have no problem garnering more fierce advocates for the adoption of its technology, which will undoubtedly be in the form of admins.

Get a free consultation with a business phone system specialist

Services Secured and audited by BlairCarlisle

Don’t miss to subscribe to our news feeds, kindly fill the form below.